The arrival of the railway in 1846 rejuvenated the town, and its neo-classical railway station is one of the finest in Ireland. Attributed to William Deane Butler it is constructed of limestone and granite and is a seven bay, two-storey building in an Italianate villa style. Today Bagenalstown station still retains its charm in a largely unaltered state. This former mill town made full use of the river Barrow to transport grain, beet, coal, turf and Guinness by barge, evidence of which can be seen in its fine industrial architecture. Near the railway bridge on the R705 Borris road is an example of the Carlow fence which consists of a decorative fence made of granite pieces, laid horizontally over vertical posts and is found nowhere else in the world. 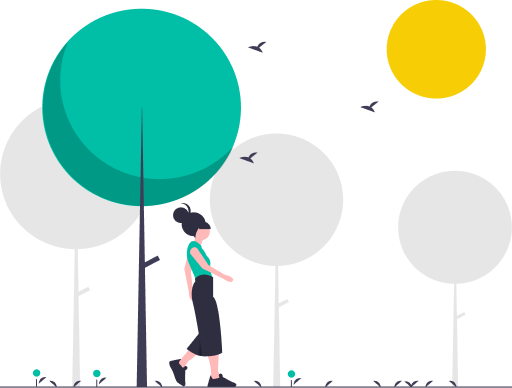 Are we missing something? Let us know if you think there is anything nearby that you would like to see on the app.